What you need to know

This Research Snapshot looks at the article A Racial Discrimination, Cultural Resilience, and Stress,” by Nicholas Spence and colleagues, published in The Canadian Journal of Psychiatry in 2016.

What is this research about? 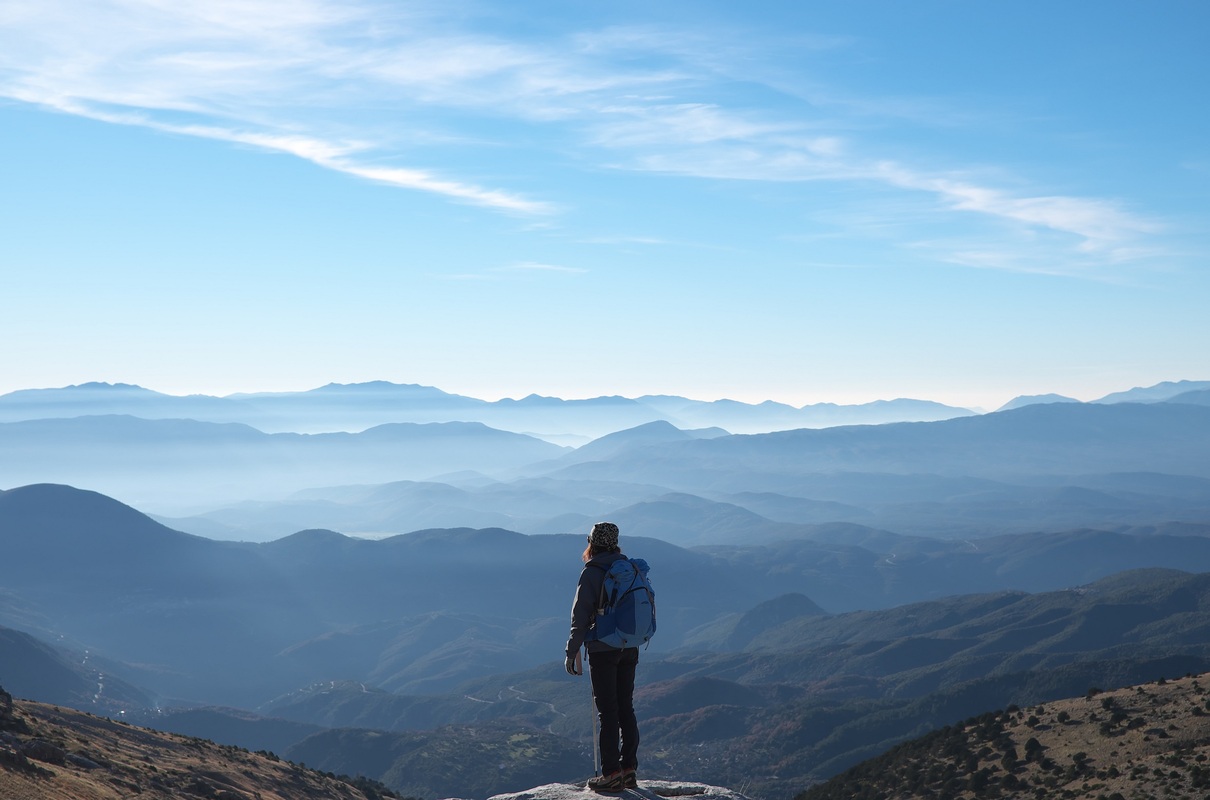 Racial discrimination is known to be linked to stress and to various health conditions in people from First Nations communities. Resiliency—or the ability to bounce back from adversity—has been shown to play an important role in a person’s ability to cope with stress.

Ontario researchers conducted a study to find out if Aboriginal cultural resilience—or resilience that is based on traditional language, ceremonial activities, and the environment—would decrease stress associated with racial discrimination in people from First Nations communities.

What did the researchers do?

The researchers analyzed questionnaire responses from 340 adult members of the Kettle and Stony Point First Nation community, in Ontario, who were a subset of a sample collected as part of the Researching Health in Ontario Communities study.

The researchers designed the questions and measures in partnership with the Kettle and Stony Point First Nation. They measured:

The researchers used a mathematical model to assess the association between each variable and stress levels.

What did the researchers find?

Higher levels of perceived racial discrimination were linked to higher stress levels, while cultural resilience had the opposite effect. When they examined all variables together, the researchers found the following:

Stress levels were most influenced by perceived racial discrimination, followed by social support and cultural resilience.

Limitations and next steps

One important limitation of this study is that the cultural resilience scale has not been tested as a psychological measurement tool. Also, the measure of cultural resilience did not assess whether the participants actually took part in cultural activities; it assessed perceived cultural strengths of the community as a proxy for personal pride in culture and for the gradual acquisition of a culture’s characteristics and norms.

The study also focused on one First Nations community, so the findings can’t be generalized to all other communities. Finally, the cross-sectional study design limits the ability to establish cause-and-effect relationships.